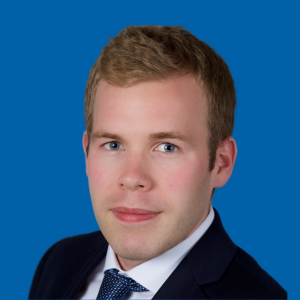 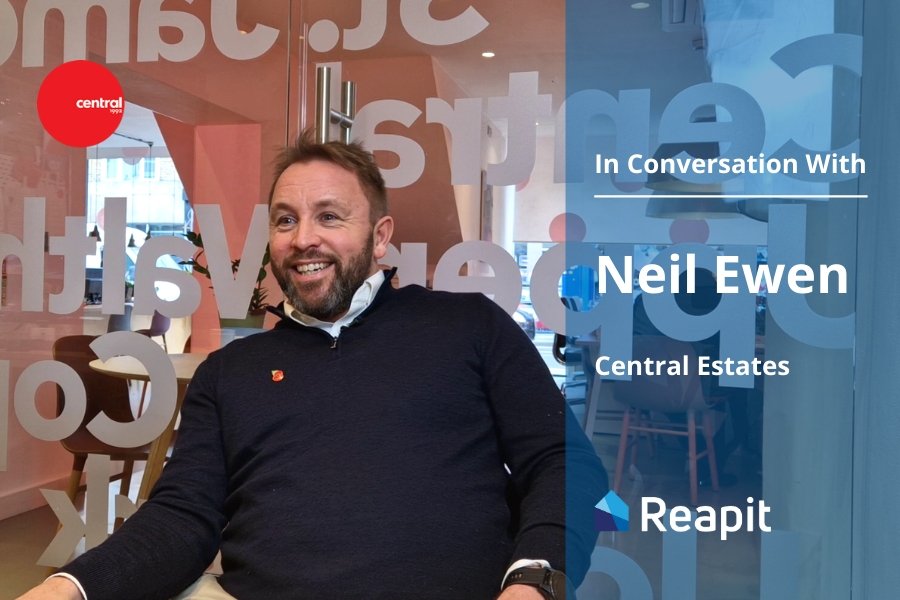 Last month, I visited Central Estates in Walthamstow, London, to chat with Director Neil Ewen about why they switched to Reapit and film some footage for an upcoming Customer Story. During our conversation, I asked Neil for his thoughts on the market over the coming months and what agencies should be focusing on. We also talked about the importance of technology in agencies today and how that will evolve in the future.

Tell us about your agency

Central Estates was opened back in 1992, which is 30 years ago this year. We offer Sales, Lettings and Property Management. We have recently opened a second office in Leytonstone to expand our area, because all of our applicants that register are generally looking across the board in Walthamstow, Chingford, Leyton, and Leytonstone, and we just felt that if we’ve got the demand – based on the information that we now get from Reapit – then we might as well service it, and having an office there made sense.

How do you think the market is going to change over the coming months?

That depends on how old you are, I think. My perspective is. I’ve seen it before. Actually, I’ve not seen this market before because no one’s seen it before. But I’ve seen markets that crash. And yes, we’re in what they call a correction now because crash is a bad word. I think the market was always expecting that though really.

I mean, interest rates have been the lowest they can be. It’s not about confidence because we’ve still got a number of applicants registering on a daily basis, it’s more about the affordability each month. But in these moments, same as in 2007, 8, and 9, its needs and must. It’s just about identifying the people that have to, need to, move. Then it’s just all about whether or not the numbers work, everything sells, it’s just the price, and whether or not you want to move.

❝It’s not about confidence because we’ve still got a number of applicants registering on a daily basis, it's more about the affordability each month.❞

So weird enough, any market works, it’s just understanding the numbers. And then with that comes the advice, and where we’ve been in the market for some time, and we understand that process, that’s the difference that we deliver. People just need reassurance that it’s not the end of the world, they just need to know what to do, or what not to do, and it might not be the right time, but we’ll tell you if it’s not the right time, because we don’t want to waste your time.

My son is our mortgage broker. He runs his own company. He’s younger than me. He tells me that rates are now going to steadily decrease in a way. Well in swap rates for five-year loans, and governments may be changing over the next couple of years, and feel it’s a bit of storm in a teacup. So, it really depends. If you’ve been burned before, you’ll be more cautious, and if you haven’t, you’ll be more confident, but that’s the same in any market. And if anyone knows the answer to it, I’d say they’re guessing.

But yeah, unsure market, what do we know, a difference of opinion, but that’s the beauty of this market. That’s what we like working in. You’ve got to work in the here and now for anyone that’s moving and selling right now. And as long as you make a decision…. my grandfather used to say to me that as long as you make a lot more right decisions than wrong decisions in life, you’ll do well. But only in hindsight will you know if you made them right or wrong.

What should agencies be focusing on over the coming months?

Data. Understanding your business, inside out. Understanding the numbers, inside out, and taking care of their staff, because the staff are the fundamental part of any business if it’s going to succeed. Systems then, and making sure you’re at the forefront of what everyone does and asking yourself the questions of what needs to be done next. I don’t think I’d be confident enough to create my own app, however, I’d definitely be asking the questions and if someone thought was a good idea then I’m sure that app is going to be created.

How do you use technology to enhance your agency?

It’s evolved over the last 20 years, hasn’t it? I remember when Rightmove came in and signed us up for free. But technology now is moving quickly and that’s because of businesses like Amazon, instant gratification. Applicants are wanting more these days. There’s definitely a demand for higher customer services, so I think businesses like us are just leaning on PropTech firms to be able to save time. So, if we can save time, we can spend more time with the client and if we can spend more time with the client, we’re delivering better service. But it can’t just be a big white noise, it has to bring value, otherwise, you could end up doing a whole lot and not achieve any more.

But definitely, we’re seeing it change dramatically, with how we nurture clients with things like Brief Your Market. But we’re a bit of an old-school estate agency at the same time. We believe that good customer service is a face-to-face meeting, that kind of stuff, is really what people need.

Did you know that Brief Your Market integrates with AgencyCloud? Engage with all your contacts using email, social media and direct mail campaigns to gain new valuation and instruction opportunities.

Thinking about the online estate agencies that have evolved over time, we wouldn’t be if they were successful, so there is value in being around and being available for people to speak to, because systems can only interpret so much, so I think there’s a fine balance to be had. It’s like Tesla. If you listen to what Elon Musk says, he says that the evolution between a person and a vehicle is a better solution, rather than just a vehicle.

It’s confidence, isn’t it really? People just want reassurance. You can lean on that data but its instinct. You’re dealing with people at the end of the day. A computer is not buying your home, a person is, and a computer cannot interpret the difference between what someone says and what they’re going to do, it’s two different things. We don’t deal in property, we deal in people, that’s what we deal in. So, people need to be there. PropTech and everything else, it’s definitely evolved and it’s getting better, but I think that you need a good hub and that’s what we have with Reapit.

❝We don't deal in property, we deal in people... ❞

There’s the automation part of it as well. As we were discussing earlier, we don’t have automated feedback forms to ask what did you think of this, or what did you think of the property. Because, as most estate agents know, when we’re calling someone to find out what they thought of it, they’re already going to be calling us if they want to buy it. What we’re trying to understand is what they want. So, automation is good, however, does it make it a bit sterile? People to people makes more sense to me. We’re moving people’s lives, and you’ve got to have some empathy, and I don’t know whether a computer does that.

How do you think technology is going to change estate agencies?

I don’t know I just keep on getting told that somewhere like New Zealand is ahead of us by about ten years. But I’ve yet to go to New Zealand and find out what they’re doing differently. About 10 to 15 years ago I thought why not just open up a trading estate, BMW-style, estate agency that covers a vast area, which is the hybrid between the online services and something like us, but PropTech wasn’t there yet, and I think that’s evolving.

So, could things change completely? I don’t know. I don’t want to tempt fate. It’s just too big a question really. Especially with uncertain times right now, if anything, our jobs are more significant now than they have been over the last two to three years. That people-to-people connection. PropTech, from what I hear is expected to increase in value dramatically. But, there are people far more intelligent than I am out there, so I’ll just lean on what they say.

❝...with uncertain times right now, if anything, our jobs are more significant now than they have been over the last two to three years.❞ 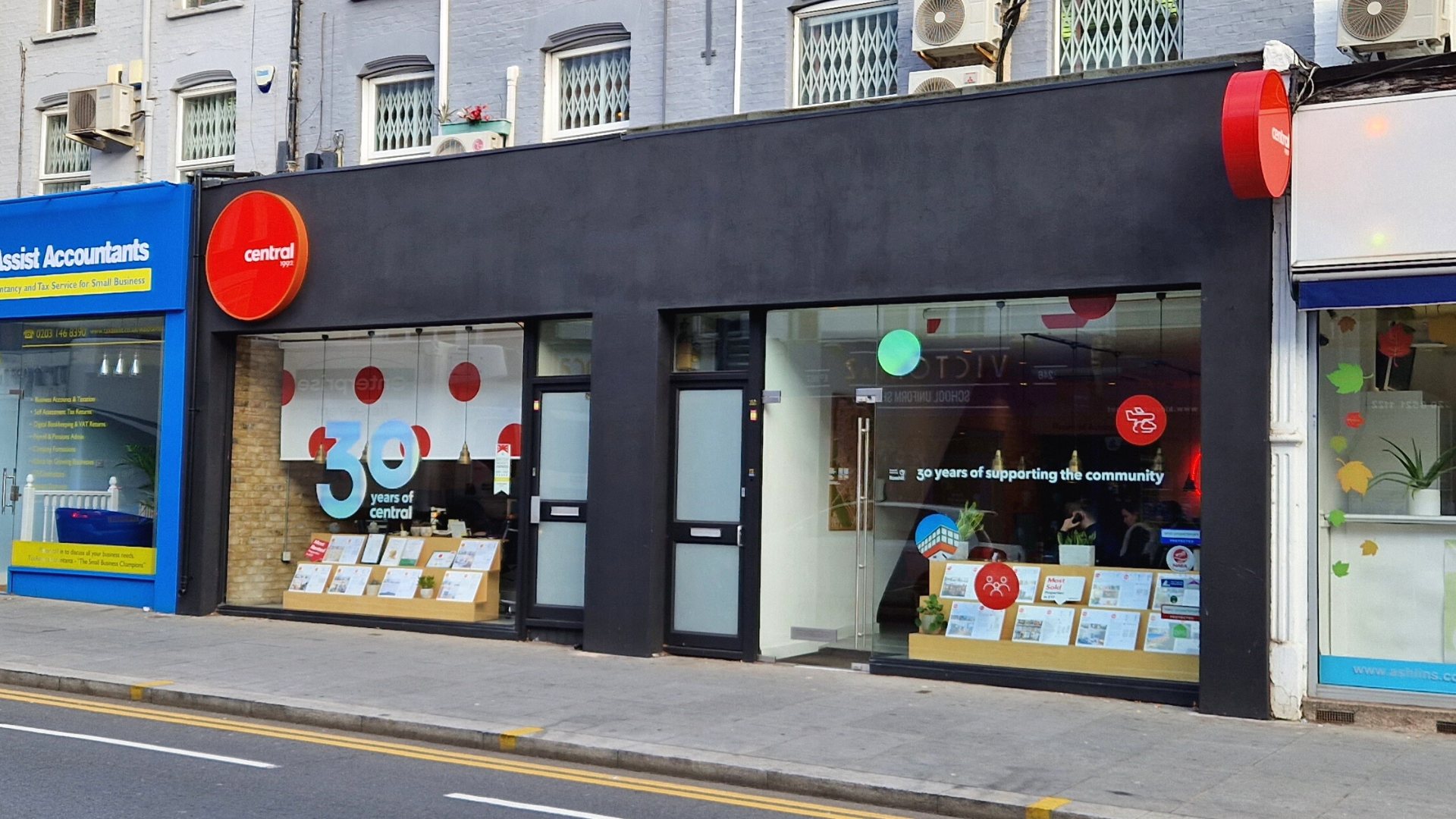 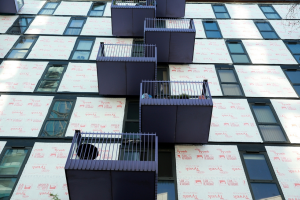 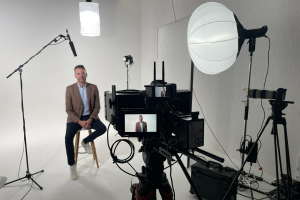 The making of the Reapit Sales videos