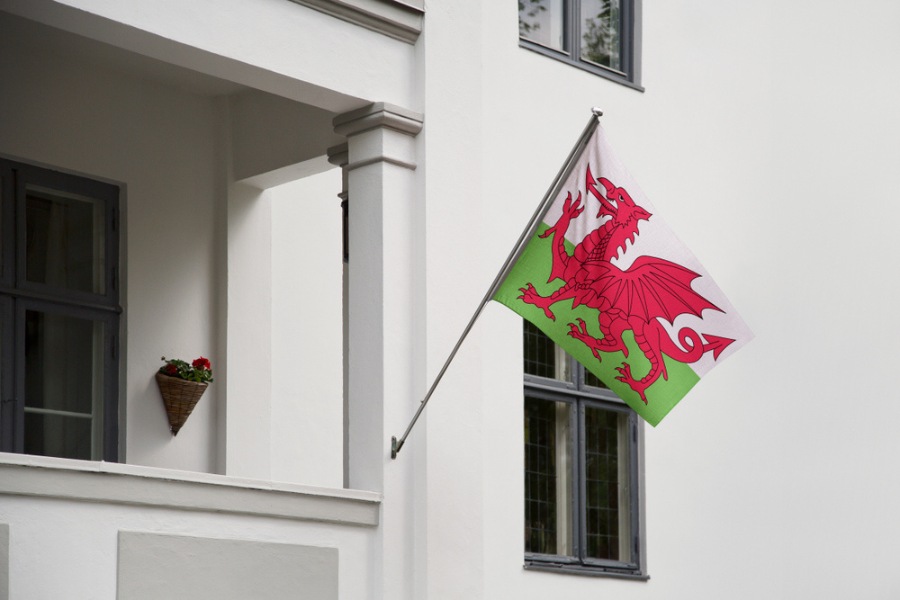 The Welsh finance minister has today (27 September) announced that people buying homes in Wales for less than £225,000 will pay no tax, under new threshold changes to the Land Transaction Tax.

The move is intended to ensure that the threshold for paying tax reflects the rise in prices of homes over the last 2 years. People buying homes under £225,000 will not pay any Land Transaction Tax.

All other elements of Land Transaction Tax will remain unchanged, meaning there are no tax reductions provided to those purchasing second homes in Wales, unlike with stamp duty land tax in England.

The changes have been brought forward as a result of changes to stamp duty land tax (paid in England and Northern Ireland) announced by the UK Government in last week’s financial statement. The Welsh Government was considering making changes at its Budget later this year, but is making changes now to give clarity to the housing market.

“This is a change tailored to the unique needs of the housing market in Wales and contributes to our wider vision of a fairer tax system. 61% of homebuyers will not pay tax on their purchase. These changes will get support to people who need it and help with the impact of rising interest rates.

We also know that helping people at the lower end of the market will have a particular benefit for first time buyers. We help people buy their first home in a number of different ways, including shared ownership and help to buy schemes, and I am pleased to be able to extend that support through these changes to Land Transaction Tax.”