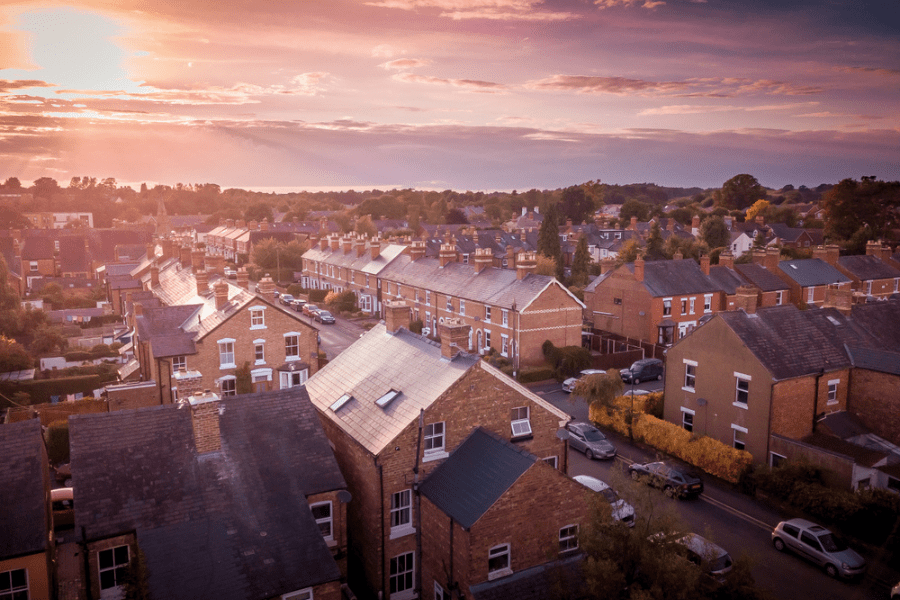 In today’s Queen’s Speech, written by the government and deliver by Prince Charles who deputised for the Queen, the government made several announcements that would impact on the housing sector, including a reconfirmation of its commitment to reshape the private rental sector in England.

Whilst there were not many announcements pertaining to property in the Queen’s Speech, new legislation confirmed included that the Leasehold Reform Act 2022 will be coming into force on 30 June. Most significantly, this will stop landlords requiring ground rent for new long residential leaves. In addition, it will mean new leasehold houses will be banned, ensuring that all new houses built from 30 June must be freehold.

Furthermore, as part of the Levelling Up and Regeneration Bill, the government also confirmed that the planning system will be reformed in order “to give residents more involvement in local development”. The bill was previously announced over the weekend, and will provide councils with enhanced powers to use compulsory purchase orders, which will enable them to acquire buildings without needing the consent of the owner if they are to be used for public benefit, for example converting them into housing.

One of the larger announcements in the Queen’s Speech was the reconfirming of the Renters’ Reform Bill, first introduced in the Conservative’s 2019 election manifesto. Among the announcements the following was introduced:

The Bill also will abolish Section 21 of Housing Act 1988, which the government claims will provide security for tenants in the private rented sector and empowering them to challenge poor practice and unfair rent increases without fear of retaliatory eviction”

Landlords’ rights of possession will also be enhanced with the introduction of new and stronger grounds for repeated incidences of rent arrears and reduced notice periods for anti-social behaviour, which will ensure that landlords can regain their property more efficiently when needed.

A new ombudsman for private landlords will also be introduced so that disputes can be resolved without the need to go to court, which is often costly and lengthy, and ensure that when residents make a complaint, landlords can take action to remedy.

Finally, the Queen’s Speech confirmed the introduction of a new property portal that will “help landlords understand their obligations”, give tenants performance information to hold their landlord to account, as well as aiding local authorities.

According to the government, “these reforms will help more people own their own homes”.

The government stated following the speech that they would shortly be publishing a White Paper that will set out more detail on the proposal for landmark reform in the private rented sector.