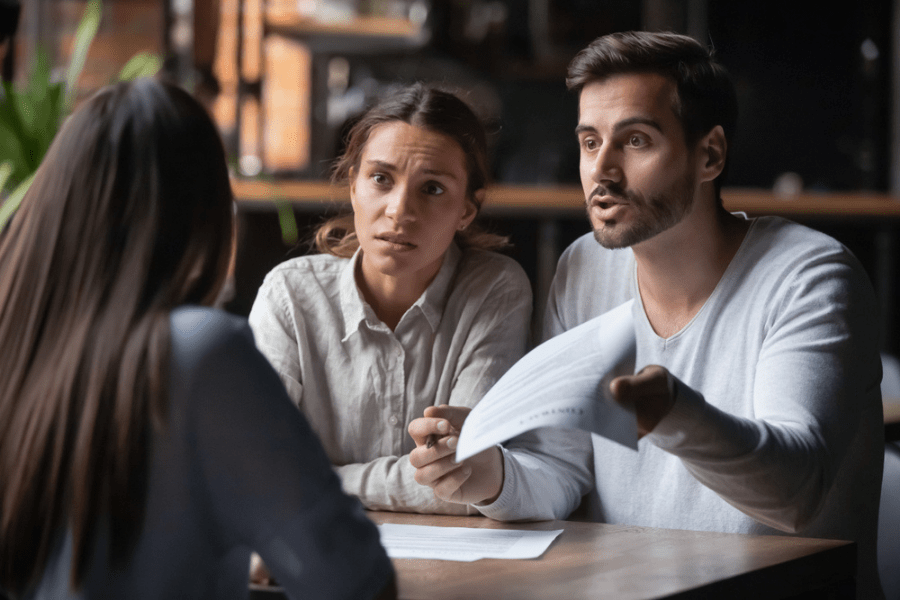 The National Residential Landlords Association (NRLA), in association with the Property Redress Scheme (PRS) and The Dispute Service (TDS), has launched a pilot redress scheme to help landlords and tenants resolve disputes.

The scheme will allow participants to access a service which will try to facilitate a swift and effective early resolution of landlord/tenant disputes. Tenants will be able to raise complaints to the independent redress scheme, whereby a case assessor will work to encourage early resolution of disputes or arrive at decisions to provide fair resolution to a wide range of tenancy issues.

The pilot will be administered by HF Resolution Ltd who run the Property Redress Scheme (PRS) and the TDS Tenancy Redress Service over the course of the next twelve months (ending on 31 March 2023) allowing NRLA members the opportunity to opt-in to participate. With this in mind, we encourage members to approach us directly if they would like to get involved in this project.

This launch follows previous government announcements confirming that the Department for Levelling Up, Housing & Communities (DLUHC) will introduce legislation making it mandatory for private landlords to sign up to a redress scheme.

“For some time, we have stressed how important it is that an effective system of redress be established to resolve disputes between landlords and tenants. This pilot will give NRLA members the chance to demonstrate their commitment to excellent customer service and play a pivotal part in the development of a future, mandatory redress scheme in which both landlords and tenants can have confidence.”

“We have run a successful government authorised redress scheme for property agents since 2014 and our dedicated tenancy mediation service helps resolve mainly end of tenancy disputes during these difficult times. We are therefore, delighted to work with Ben and his team, to provide redress direct to NRLA landlord members and their tenants. We worked closely with the NRLA to design the pilot and to ensure it is right for both landlords and tenants. Landlords using us for the pilot will benefit from our experienced and qualified team, who know the sector inside out.  What we will learn from working with NRLA landlords and the experience gained during the pilot will be vital in guiding the government when they make landlord redress mandatory. We cannot wait to get started”.

“We have been working with the NRLA on a mediation service for some time and the Tenancy Redress Service marks a major step forward in offering redress to tenants of participating NRLA landlords”.