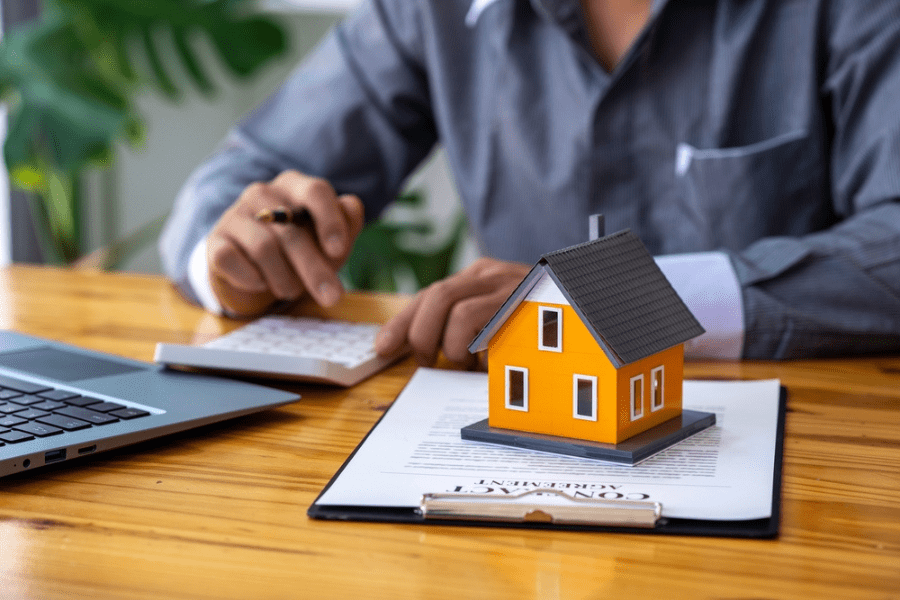 A consultation has been launched today (Wednesday 31 August) to invite views from social housing tenants and landlords on a proposed rent cap to understand how best to support households with the cost of living.

Under the proposals, a cap on social housing rent increases would be put in place for the coming financial year, with options at 3%, 5% and 7% being considered.

The move would prevent rents for council and housing association houses from rising significantly, saving tenants an average £300 per year and providing stability as inflation rises.

The government regulates how much social housing rents can increase each year. Currently this is set at up to the consumer price index (CPI) rate plus 1% – meaning potential increases next year of 11% in line with recent Bank of England forecasts.

The proposed new cap will help support the most vulnerable households in the face of cost-of-living pressures. This comes on top of the government’s existing £37 billion support package, which includes a £150 council tax rebate, a £400 energy bill discount to support households over the coming months and the most vulnerable 8 million households receiving support of at least £1,200.

Following the consultation, a final decision will be announced later this year, to make sure social housing landlords have enough time to factor this into their rent decisions for April 2023.

The government is also committing to reviewing social rent policy beyond 2025, via a separate consultation due to be launched next year.

Today’s announcement is part of measures the government has put in place to support the most vulnerable households with the cost of living.

This is in addition to the £11.5 billion investment to build more affordable, quality homes through the Affordable Homes Programme.

“We must protect the most vulnerable households in these exceptional circumstances during the year ahead. Putting a cap on rent increases for social tenants offers security and stability to families across England.

We know many people are worried about the months ahead. We want to hear from landlords and social tenants on how we can make this work and support the people that need it most.

The rent cap would be temporary and would apply from 1 April 2023 to 31 March 2024. The consultation also seeks views on whether to set a limit for 2024-25. The government understands this will impact social housing landlords and is engaging fully with the sector.”