Briefing on the eviction ban extension and 6-month notice period 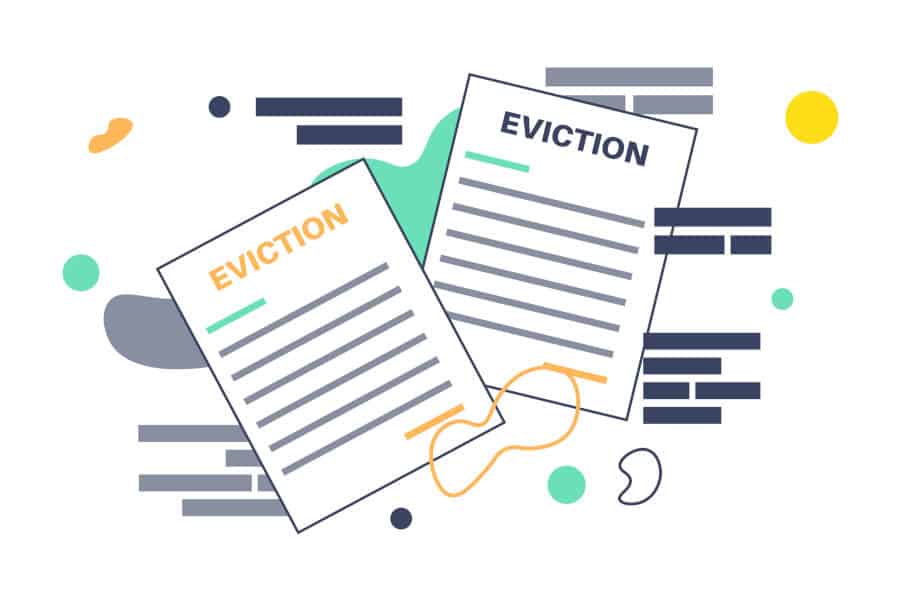 The government announced last Friday (21 August) an extension to the ongoing eviction ban for another four weeks up until 20 September. In addition, Buy-to-let landlords must now give tenants a six-month notice period prior to repossession, with the extended notice window in place until at least 31 March 2021.

“I know this year has been challenging and all of us are still living with the effects of COVID-19. That is why today I am announcing a further 4 week ban on evictions, meaning no renters will have been evicted for 6 months … I am also increasing protections for renters – 6 month notice periods must be given to tenants, supporting renters over winter.”

According to the new guidance, the judiciary will prioritise the more serious cases on the eviction proceeding resume, such cases would include those involving anti-social behaviour and domestic abuse. However, the added protections afforded to renters will cause considerable concern to landlords facing rent arrears without the legislative power needed to take immediate action.

The extension to the eviction ban, along with the judicial prioritisation of only the most serious cases, applies to courts in both England and Wales, but the government’s extension of notice periods to six months applies to England only.

With the eviction ban originally scheduled to cease on Sunday, some repossession cases were due to be heard on Monday at the newly approved Nightingale Courts – temporary courts established to deal the with expected overflow of judicial claims.

The U-turn is likely to lead to a deepening in outstanding rent arrears and a substantial backlog in eviction notices once the eviction.

“Landlords have been left powerless in exercising their legal right to deal with significant arrears unrelated to Covid-19, antisocial behaviour and extremely disruptive tenants who make life miserable for their neighbours and housemates.”

“Now that the ban on evictions has been extended, the Government must use this time to introduce further guidance and prepare the sector. It is important to take steps back towards normality so that both landlords and tenants have access to the justice system while putting measures in place to offer further support to tenants who have built up COVID-related arrears and this four-week extension will give Government the time to introduce such measures.

Additionally, given the backlog of cases already facing courts, it’s key that the government introduces sufficient guidance during this period to enable eviction proceedings to begin again smoothly and fairly when the ban is lifted.”