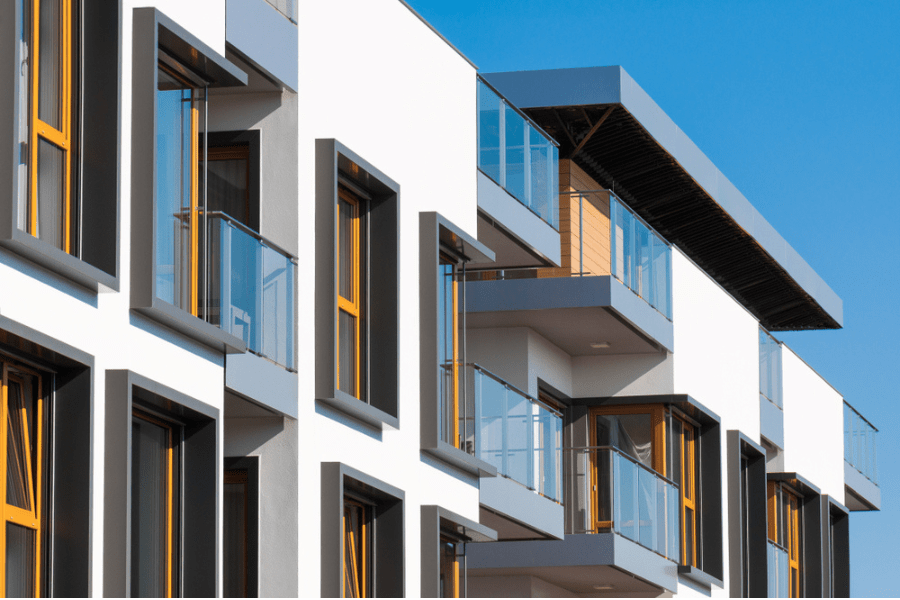 Future homebuyers will see their prospective property bills reduce in just over two months, when the government’s ban on charging ground rent on new leases in England and Wales comes into force.

The government is taking action to rid future homeowners of annual costs – known as ground rent. Sometimes worth hundreds of pounds a year, these charges provide no clear service in return and can be set to escalate regularly, with a significant financial burden for leaseholders.

From 30 June 2022, anyone buying a home on a new long lease will now be freed from these annual costs, helping homeowners manage their bills as they face cost of living increases.

Landlords will be banned from charging ground rent to future leaseholders, under a new law that will lead to fairer, more transparent homeownership for thousands of homebuyers, helping to level up opportunities for more people.

In preparation, many landlords have already reduced ground rent to zero for homebuyers starting a new lease with them. Anyone preparing to sign a new lease on a home in the next two months should speak to their landlord to ensure their ground rent rate reflects the upcoming changes.

In addition, thousands of existing leaseholders have also already seen a reduction in their inflated ground rent costs. In a government crackdown, the Competition Market Authority (CMA) secured commitments with major homebuilders to stop doubling ground charges every year for leaseholders.

Those who own properties with Aviva, Persimmon, Countryside Properties, Taylor Wimpey and others will see their ground rent returned to the rate it was when they first bought their home. The CMA’s investigation is continuing into Barratt Developments, Brigante Properties and the investment group Abacus Land and Adriatic Land.

The ban on landlords charging ground rent on new residential leases, announced today, will also apply to retirement homes. This will come into force no earlier than 1 April 2023 and more details will be confirmed in due course.

“This is an important milestone in our work to fix the leasehold system and to level up home ownership. Abolishing these unreasonable costs will make the dream of home ownership a more affordable reality for the next generation of home buyers. I welcome the move from many landlords who have already set ground rent on their new leases to zero and I urge others to follow suit ahead of this becoming law. The move forms the first part of the government’s reform package that will make homeownership cheaper, fairer and more secure.”