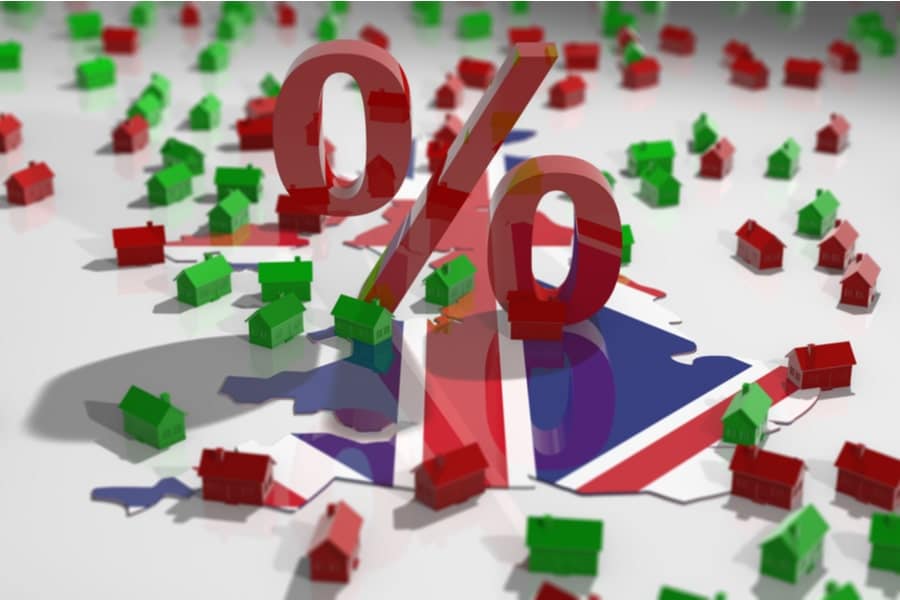 How much is this? Can I afford that? The question of affordability in the housing market is undeniably a very British quality.

That’s why the release of the Open Property Group (OPG)’s 2020 Rental Affordability Index, which sheds light on the most affordable and least affordable cities to rent in the UK in 2020, comes at both a very particular, and a most peculiar time.

In fact, this is particularly relevant given the ongoing rise of house prices in the country, of which the OPG also released affordability data on earlier this year in their 2019/20 House Price Affordability Index.

A recurrent trend through both, and backed up on the various indices of major lenders and property portals, is that both average house prices and rents have been increasing year on year. One invariably feeds into the other as restrictions of supply allied with increasing demand support the rising cost of residency in the UK.

What is affordable housing?

The latest OPG rental index starts by highlighting the baseline for affordability: “To maintain an adequate standard of living, experts advise that tenants shouldn’t spend more than 30% of their gross income salary on rent.”

The worrying thing about this percentage is that it was only two years ago in 2018 that the BBC reported on Office For National Statistics (ONS) data that revealed approximately two-thirds of renters were paying more than 30% of their monthly income on rent.

And it is not a situation that has improved over time. More recently a study by the Huffington Post looking at how rent compares as a percentage of net salaryin Englandfrom 2000 to January 2020 found that whereas rent in 2000 made up on average 28.7% of net salary, in 2020 this had increased to 45.5% marking an overall increase of 16.8% over the 20-year period. The real horror show is in London, where average rents took a 74.8% bite out of incomes.

Looking at the most and least affordable cities on the OPG’s latest rental index reveals a recurring trend from last year’s study, namely that almost all of the most ‘unaffordable’ cities are located in the South of England, with the exception of Manchester.

The top 10 most affordable cities have not really shifted too much over the past year. But this is no reason to breathe a sigh of relief when recent research found that only 16 cities in England qualified as affordable to rent in.

With an enduring housing crisis that pre-empts the current pandemic crisis as it stands, this does raise an interesting question.

Why have rents increased so much proportionate to income?

Although it is true that some cities are becoming more affordable, the Cities Outlook 2020 report published in January 2020 by the Centre for Cities think tank found that of the 18 cities that have become more affordable over the past decade, all of them were already among the most affordable places 10 years ago.

COVID has added a caveat to this with changes to buyer and renter priorities influenced by the lockdown – the value of rural properties homes outside or further out from cities has started to rise in 2020. London in particular has keenly felt this with the latest Homelet Rental Index for September, marking a 2.8% year on year decrease in rent across the capital.

This is a bit of an outlier though with average rents for the UK as a whole increasing 0.4% year on year in September when Greater London is excluded.

Comparing wage growth in the country before it fell off the cliff due to COVID to rent growth makes clear why rent in some cities is still unaffordable. Although wage growth was on the whole increasing, albeit extremely slowly prior to COVID, rent increases over the past 10 years have more frequently outpaced increases to wages.

Add to that the rising cost-of-living per person – with average weekly expenditures running at £572.60 in FY2018 and increasing to £585.60 in FY2019 (latest available data) and it is no surprise that more cities are becoming unaffordable.

What does this mean for the big picture, however? That is a harder question, tied intimately to house prices and available stock, with more people choosing to rent over buy due to difficulties with securing a high LTV mortgage or trying to enter a marketplace that is simply out of budget.

But all these questions are harder to answer while we are in the middle of a pandemic; with a market just as much in flux as it is in a rush. The landscape for 2021 could be very different indeed.