Landlord challenges: a brief review past, present and future 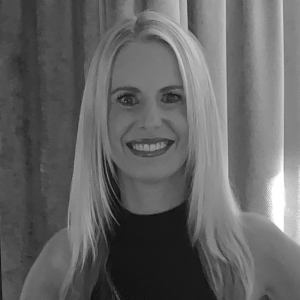 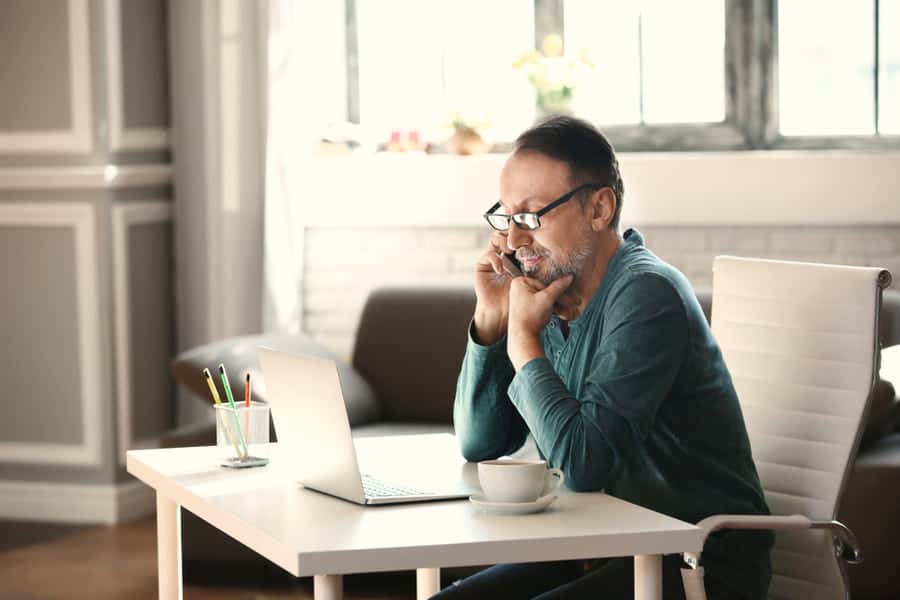 The rental industry was forced into significant turmoil at the outset of the COVID-19 pandemic in early 2020. With lockdown and the forced closure or restricted operations of business across the spectrum, many renters were faced with a reduction or ever complete loss of their income. The impact was twofold: firstly, many tenants struggled to pay their rent; and secondly, landlords subsequently faced substantial rent arrears of which many are struggling to recoup today.

Official statistics cited in a Housing Resilience Survey conducted by the Ministry of Housing, Communities & Local Government found that between November and December 2020, approximately 9% of private renters (around 353,000 households) were in arrears at the time. This represented a 3% increase from 2019-20 but was otherwise unchanged from June-July 2020 when 7% were in arrears. Other research conducted by consultancy Dynata on behalf of the National Residential Landlords Association (NRLA) estimated that over 800,000 tenants were in rent arrears across England and Wales at the height of the pandemic when surveyed in late 2020.

The challenges facing landlords significantly increased as a result of the complete freeze on tenant evictions introduced by the government as part of emergency legislation in March 2020. Subsequent revisions to this legislation would allow evictions under strict criteria in serious cases. The eviction ban was lifted on 31 May so landlords can start the process to get their property back; however, they must still contend with lengthy notice periods. From 1 June 2021, notice periods in England that were previously extended to six months have now been reduced to four months, which means that assuming the roadmap out of lockdown is maintained, notice periods will not return to pre-pandemic levels until 1 October 2021.

How many landlords will exit the industry?

Understandably, the build-up of rent arrears and the ban on evictions have impacted negatively on landlords. Research conducted by YouGov for NRLA in September 2020 found that 22% of landlords have lost income due to COVID-19. The research also revealed that 9% of landlords said that it was their intention to exit the market, and 7% of landlords planned to sell some of their rental properties over the next 12 months.

However, several months later and the NRLA Landlord Confidence Index for Q1 2021 revealed that landlord confidence had increased for two consecutive quarters; the outlook was still gloomy, with overall sentiment in the negative, but it does suggest that the outlook for landlords is becoming more positive as the months roll on. In fact, since Q4 2020, the proportion feeling “more confident” has doubled. And in addition, 21% of landlords surveyed said they planned to buy in the next 12 months, a 50% increase on the Q1 2020 and the highest figure recorded in the NRLA surveys since they began in Q1 2017.

A positive outlook for Buy-to-Let?

With all the challenges facing landlords currently and the threat of further regulation undermining confidence in the long-term viability of their holdings, there is no doubt considerable pressure on landlords to remain in the industry. But the outlook could improve for landlords as new technology and services both available and emerging have the potential to enhance the digital customer journey, thereby reducing friction and associated costs related to the attainment, management, and retainment of reliable tenants. There are also more people choosing to rent than ever before, as many renters are starting to favour the flexibility of renting as a long-term lifestyle choice, which will boost demand for landlords for the foreseeable future. All of this suggests that the best days for landlords could still be ahead.

Are you interested in data insights from landlords and the wider lettings market?

Reapit’s interactive 2021 State of Lettings Report looks at data collected on the lettings industry in Great Britain from respondents in our recent Big British Property Survey who said they were either renting a property, living at home, and/or operating as a landlord. It contains valuable insights that may help to augment your view of current lettings market trends.