Is An Eviction Surge Coming For The Private Rented Sector? 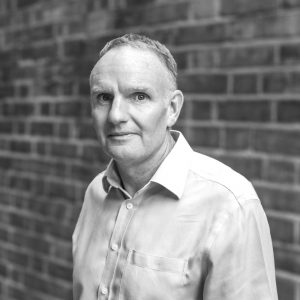 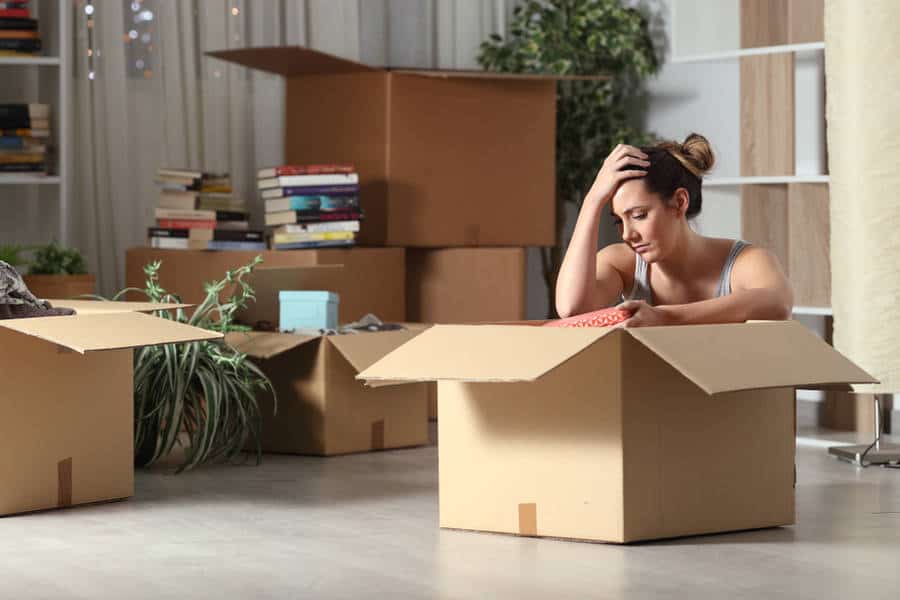 The government’s furlough scheme has protected many workers thus far, but as the support net starts to wind down there is an imminent threat of a widespread redundancies leading to rent arrears and eviction notices in the months to come. Greater securities for tenants are necessary, but the right approach might not be more regulation.

It was highlighted last month that the cost of the government’s furlough scheme has passed £30 billion. Coinciding was a report from the National Institute of Economic and Social Research (NIESR), putting out the case that the scheme will not stop unemployment from rising above 10%. The report adds that cutting the scheme off in October is a ‘mistake’ that will cost 1.2 million jobs, with the unemployment level rising to 3 million by year’s end if the support is not extended.

The pressures on renters are undoubtably strong but to focus entirely on them would be to ignore the twofold danger that is the impact on landlords and the lettings sector as whole. Recent years have not been kind to Buy-to-Let (BTL) landlords with the introduction of more stringent regulations convincing more landlords that perhaps it is worth leaving the sector altogether.

Many landlords rely on the revenue from their lettings holdings as their main source of income, and with an increasing number of tenants either unable to support their rent, or facing that imminent danger with potential unemployment in the near future, there is a high risk of significant rent arrears and evictions in the months ahead.

It was only back in January during the retrospectively halcyon days that almost a third of landlords warned that they may exit the lettings market by 2021, and I wonder by how much that figure may have increased in the months since? Once the current moratorium on evictions ends on 23 August a surge in eviction notices are likely. However, with many renters understandably in precarious financial positions, there is a good chance that not all will leave when the eviction due date comes through, remaining in the premises without paying rent. This will be detrimental to landlords who would then be forced to go through a labyrinthine legal process and only exacerbate their feeling of ill content towards the sector.

There have been calls from debt charities and rent campaigners to provide additional support for tenants, including an extension on the eviction moratorium and a pause on rents for those unable to pay. A joint press release from the StepChange debt charity and the Generation Rent campaign group was addressed to the Housing Minister Robert Jenrick on 21 July, calling for additional protections for tenants with coronavirus-related rent arrears. According to StepChange, 590,000 people have fallen into rent arrears, with a further 3.8 million borrowing to pay the bills. Generation Rent added that 58% of tenants were afraid of eviction, reflecting concern that Section 21 no fault or Section 8 eviction legislation could be used quickly from 23 August to order evictions in the event of arrears rises.

What I would argue in response is that there should be no further changes to policy without more comprehensive and collaborative consultation with the property industry. The government is already mulling a change to Capital Gains Tax – currently under consideration with the Office of Tax Simplification – which might have the adverse effect of pushing BTL landlords to sell before any changes come into effect, if as rumoured they are announced during the Chancellor’s Autumn Statement. In turn, making quickstep changes to protect renters could also hurt more than they help.

A solution to this problem might be for the government to find room in the stimulus to provide more financial support on a short-term basis to renters facing redundancy or a reduction in income, to mitigate rent arrears and evictions. But perhaps a more direct approach would be to provide this support directly to the landlords themselves as a joint application between landlords and their tenants to ensure the protection of both. Either of these might ruffle a few feathers when it comes to the increasing cost of the government’s stimulus and support – projected to reach £350 billion by the end of the year – but it would avoid adding further pressures to the housing market when it really does not need them.

The recent Stamp Duty cut has had the positive impact of stimulating sales growth after months of stagnation caused both by lockdown and the preceding caution due to Brexit and last year’s election. But a surge in evictions could put a negative spin on this if evictions increase and BTL landlords choose to exit the market, reducing the supply available to remaining renters. Any support which helps to prevent evictions and continues landlord income should be encouraged over poorly regulatory changes. Recovery will come in time, and employment figures will rise, but the actions, or inaction, taken now will be remembered long after this pandemic has run its course.