City exodus: will the return to the office see a reversal of activity? 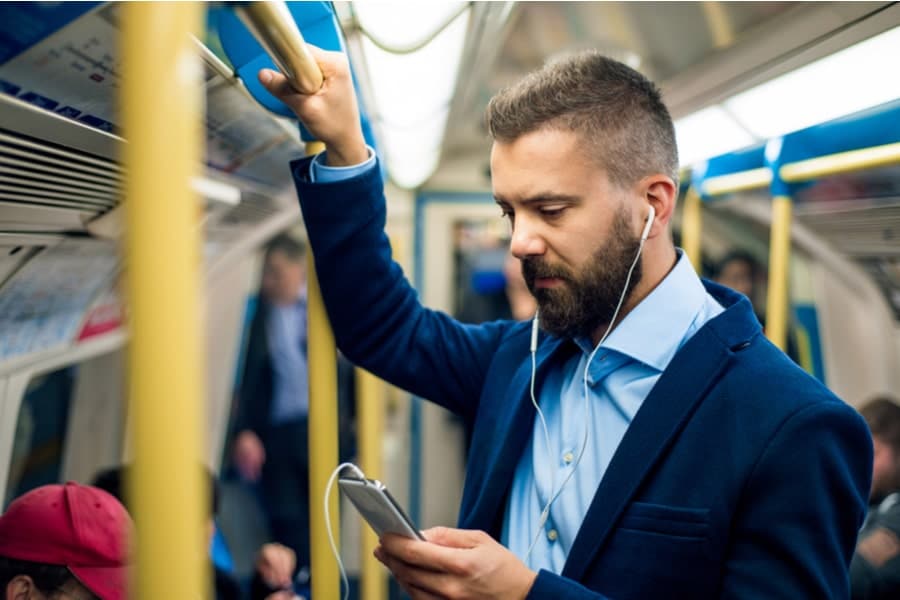 2020 gave rise to an exodus from the city as work from home became the mandated norm for large swaths of the population, leading to homeowners and tenants to revaluate their residential needs and abandon the urban for the rural.

The trend of moving to the countryside or to smaller homesteads outside of cities really hit full swing in the summer when the housing market reopened, with Rightmove noting at one point that enquiries over June and July from city residents about village homes for sale increased by 126% compared with the year prior.

It’s understandable why. The pandemic at this stage had already greatly influenced the priorities of consumers who realised that a higher standard of living in the form of more space or proximity to green spaces ranked highly on their list of demands. Hamptons noted that London leavers accounted for 73,950 properties bought outside of the capital in 2020, the highest level in four years.

Affordability of course also played a large factor in this, both house and rental prices average substantially higher in the major cities, and particularly in London, with average prices in the capital coming in at £510,000 in June 2021 according to the Office for National Statistics – a big jump on the South-East which follows at £356,000.

It was working from home however that was arguably the real gamechanger, empowering the remote working and removing the commute as a function. With the rise of digital technology enabling WFH, the ‘office’ becomes anywhere you can park your laptop with a Wi-Fi connection, and many people realised that they could have it better (and cheaper) than a small, stuffy, and expensive city flat in the urban jungle. Location suddenly became a lot more flexible.

I would imagine that many people who moved far away from their office would not want to endure a long commute each way for several days a week. For renters especially it would be much easier to pack up and settle back into their chosen city – with the lockdowns lifted and society reopened there’s the lifestyle factor that’s no doubt going to be a big draw, particularly for youngers tenants.

Affordability will likely also play into it. Zoopla’s latest UK Rental Market Report showed that rents outside of London are soaring at their fasting rate since 2008, increasing 5% in July. This was pushed by the widening imbalance between rental demand and supply and increasing demand for rental properties in August, particularly in cites.

There is certainly still some uncertainty surrounding the flow of activity to and from the city. Aneisha Beveridge, Head of Research at Hamptons, recently commented in August that, “Pandemic-fuelled city outmigration shows no signs of slowing.” This is also an observation raised by Guy Robinson, Head of Residential Agency at Strutt & Parker, who noted that, “The demand for new ways of living will drive the market for many years to come.”

But city outmigration is not the whole story, with Rightmove revealing in May that buyer demand in city centres had leapt 35% since January, compared to a 32% jump in demand for villages. The Stamp Duty holiday and 95% mortgage guarantee scheme the likely catalysts of this.

Another survey found that when it came to returning to the office, a return to the commute was the largest concern for 38% of those surveyed. With the adjustment of lifestyles and an increasing demand for a higher quality of living, homeowners and tenants will increasingly value the time they can save by avoiding a long commute.

Nonetheless, the data show that with hybrid, flexible working likely to become the norm, the increasing demand for homes both within cities and outside in the country or in towns shows that the great return to the office will not be enough to get everyone to return. For others, however, the city still holds its powerful draw and given that most people will likely have to physically be in the workplace at least some of the time, it is practical for them to live close.