Challenges facing the housing market in 2022 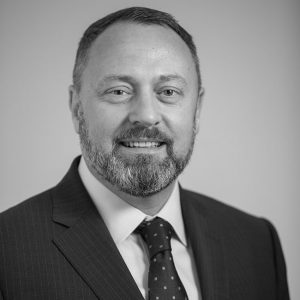 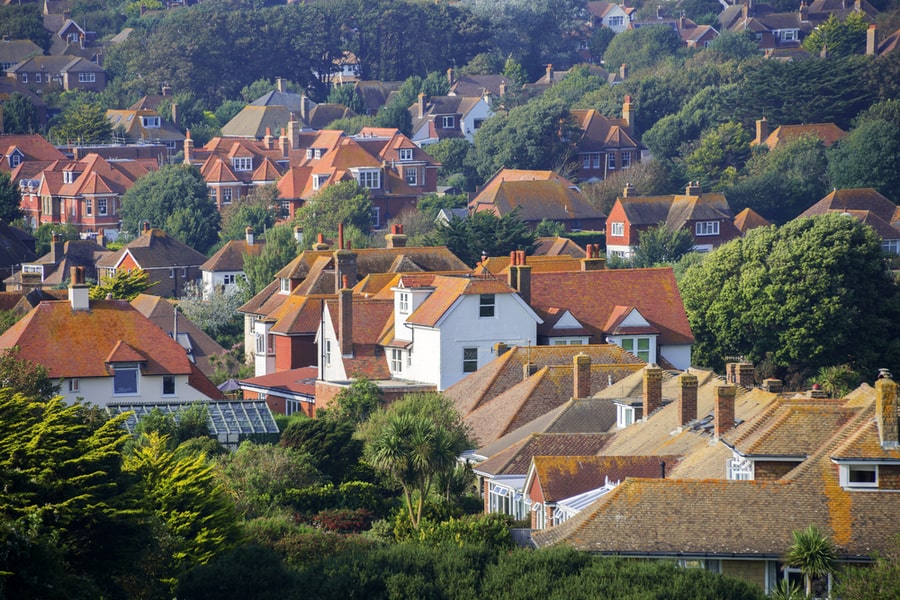 It’s been a busy and arguably fruitful year for the property market, with an eager consumer base pushing forwards with their house buying, especially with the Stamp Duty holiday catalysing transactions in the first half as buyers rushed to complete before the deadline.

In fact, despite some concerns that activity would cool rapidly after the SDLT holiday began tapering off, the market has proven surprisingly hot – Zoopla research estimates that 1.5 million properties will change hands in 2021, marking the housing market’s busiest year since 2007.

But while activity this year has certainly been strong and remains resilient as buyers seek to capitalise on the window of opportunity before a likely interest rate rise either in December or early 2022, we may start to fill a chill in the air as the market cools in the months to come as we roll into the year ahead.

Price growth has skyrocketed over the past year with the most recent House Price Index from Nationwide covering October revealing that house price growth increased by quite a substantial 9.9% year-on-year in the month. This is coupled with a statistic which will be particularly painful for first-time buyers: that average house prices in the UK have increased by over £30,000 since the pandemic struck.

It’s certainly more sour news for prospective buyers looking to get on the ladder, particularly with the ongoing challenge of saving for a reasonable deposit. In October the Office for National Statistics (ONS) reported annual wage growth in June to August 2021 as sitting at 7.2% for total pay (including bonuses) and 6.0% for regular pay (excluding bonuses). In real terms adjusted for inflation, total pay drops to 4.7% and regular pay 3.4%.

The disparity between earnings, savings, and rising house prices, not to mention the increasing cost of living (including average rents) puts a significant burden on first-time buyers that looks set to continue into 2022. A further caveat of the ONS data is that wage growth is affected by base and compositional effects that should be interpreted with caution due to comparing current wage growth to the low base period last year when negative pay growth rates were seen during the height of the pandemic. In effect – wage growth is likely worse off than it appears, making affordability even more of an issue for savers, and therefore new buyers.

Homeowners looking to see appreciation on their property(s) will perhaps be more pleased with the rise in property values, but this will have a knock on to prices of any potential property they may wish to purchase when/if they choose to jump back into the market, offsetting gains on a potential sale.

Whilst house prices were expected to stabilise over the course of the year, this hasn’t happened, as also reflected in the most recent Halifax HPI showing that average prices have continued to rise for the fourth consecutive month. Even with a cooling predicted in 2022, price inflation will continue to be entrenched as long as a scarcity of property exists.

From supply and demand to housebuilding

Supply and demand of properties available for sale continues to have a direct impact on the market as a lack of supply puts the squeeze demands, driving in prices as would-be buyers compete for homes. The October 2021 RICS UK Residential Survey reflects that a lack of stock continues to hold back activity with new instructions in negative territory for seven consecutive months,

As a consequence, competition for property is fierce, with Propertymark’s latest Housing Report for September suggesting that there are now on average 20 buyers for every available property on the market. A pretty insane figure that shows the market is heavily weighted against buyers, as noted by OnTheMarket’s CEO Jason Tebb, who said it’s the “best sellers’ market we’ve seen in decades”.

The situation for buyers is not improved by the current rate of housebuilding in the UK. Much has been mooted of the government’s aim to build 300,000 new homes per year, a target that is not being met and which Propertymark estimates won’t be achieved until “at least” 2028.

Targets notwithstanding, the situation is further compounded with the ongoing labour and material shortages causing disruption across the economy. Private housebuilding output declined by 3.5% in the third quarter of the year, according to the ONS, with various factors including Brexit and COVID coalesced to disrupt supply chains with one such casualty being that UK timber supplies will reportedly not recover this year.

Overall, material prices have increased every month over the past 12 months and cost increases could continue well into 2022.

A new year usually ushers in new policies. With the revolving door of housing ministry in full swing, the new Secretary of State for Levelling Up, Housing and Communities, Michael Gove, looks set to completely rethink the government’s planning reforms, with a growing probability of the government’s ambitious housebuilding targets being ditched in favour of supporting first-time buyers in taking on larger mortgages.

Perhaps they realise that such targets will be impossible to meet, so better to remove them altogether, though it does cause conflict between the government’s competing promises to both ‘Build, Build, Build’ and to transform Generation Rent into Generation Buy – the latter supported by the government-back 95% mortgage scheme launched earlier this year.

There’s a degree of uncertainty here over what will happen next. The Bank of England recently chose to hold the historic low interest rate of 0.1% in place, but with an increase not ruled out when the Monetary Policy Committee next meets in December, and with financial markets anticipating that rates will go up to 1% by the end of 2022. Despite the freeze, lenders have already begun to raise mortgage rates, which suggests that the days of cheap mortgages may soon be over.

When interest rates do go up, mortgage repayments will also increase – and with high inflation and suppressed wages already putting pressure on finances – first-time buyers and homeowners will likely face a more expensive market in 2022.

Given that 2022 will continue to be characterised by continued undersupply, the combination of increasing house price growth and upward average rents throughout the UK will serve to ensure both a highly competitive market, and one with significant barriers to mobility in the year ahead. For first-time buyers in particular looking to get on the ladder, more help is certainly needed.