Can the nation ‘level-up’ with rents at the current level? 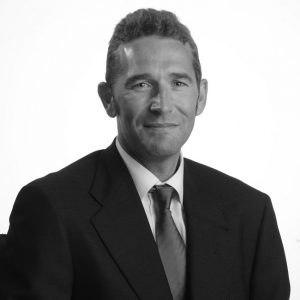 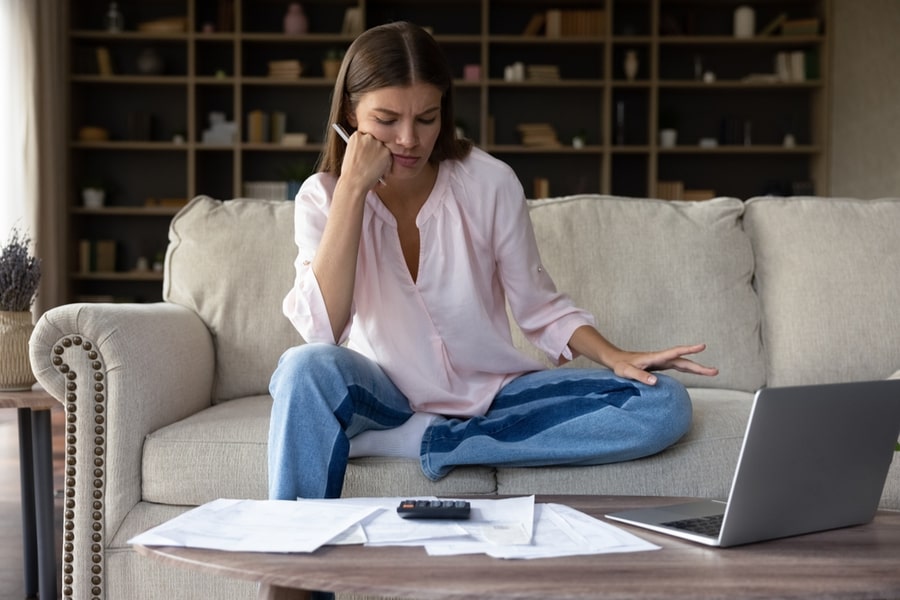 Now price growth certainly isn’t a bad thing in itself, but without at least or greater equal wage growth to offset the difference, affordability becomes an issue that affects everyone and has wider implication for the economy as a whole. The budget offered little – especially for the property – and with the tax burden potentially to rise by £3,000 per family according to one think tank, many of us will be looking into our pockets to understand just how worse off we are about to become. The stinger will run deepest for younger generations however, with high taxes and rising house prices leading some economists to warn that they risk becoming a lost generation.

Many of the current generation of tenants fit into the 25-to-34 age bracket, which according to the latest ONS figures makes up roughly 35% of the private rented sector. For this generation the notable pain-point of rent increases will be exacerbated by the rise in cost-of-living and taxation. Indeed it was only back in July that the UK average for rent broke through the £1,000 per month barrier. Which makes the issue of affordability all the more pertinent, particularly the question of whether rental prices are too high for this generation of tenants.

Since January 2015, average rents in the UK have increased by an average of 10.5% when evaluated in June by the ONS, unfortunately for today’s renters, this average is only going to continue to climb whilst high demand remains unmatched by supply. And for every tenant checking their balance at the end of each month to cover off their rent, they are likely going to feel the pinch much more painfully over the coming year.

According to the Office for Budget Responsibility’s Economic and fiscal outlook for October 2021 (that covers last Wednesday’s budget), average incomes are forecast to increase by 3.9% in 2022, below CPI inflation of 4.4%. But additionally, average earnings are anticipated to fall for three consecutive years before reversing in 2025. Adjusted for real terms, wages in 2026 will still be lower than they were in 2008, marking almost two decades of stagnant earnings.

Renting should be affordable just as home ownership should be aspirational, but the foundations of both rely on rents being affordable enough for tenants to achieve their aspirations and put aside savings to fuel a deposit. Of course, with house prices continuing to increase, and demand for new builds out of step with the annual level of fulfilment that developers actually deliver, this supply crunch is only going to fuel further price challenges for buyers and tenants. The prime minister might have put home ownership at the heart of his levelling up agenda, but if tenants can’t afford to save up for a reasonable deposit, the only direction of this agenda is downward.