Apps vs APIs: Which is best? 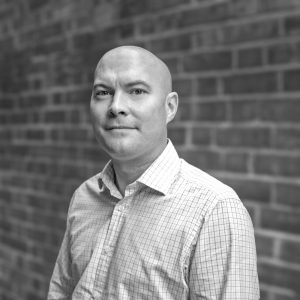 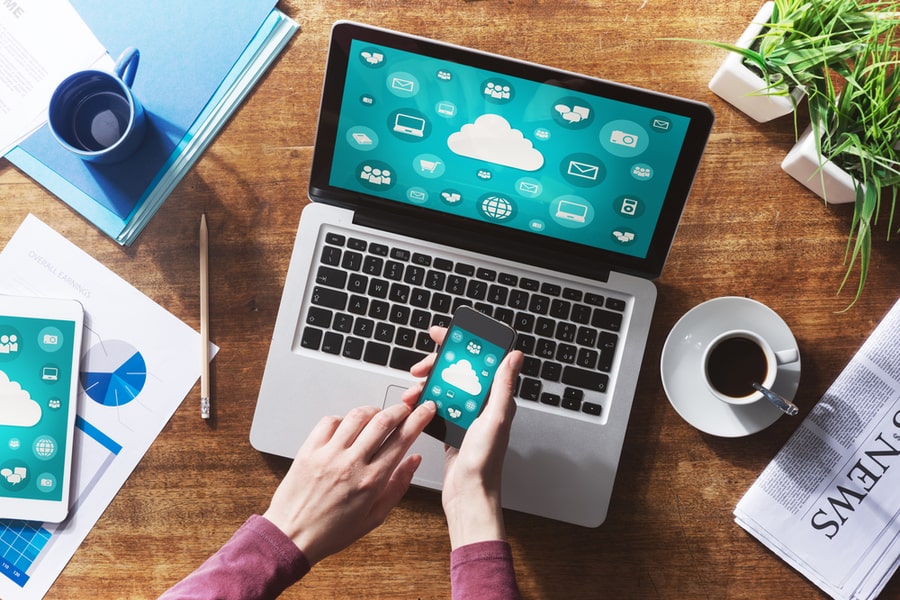 Have you found yourself asking the question: “what is the difference between an API and an App?”

No doubt we are all familiar with Apps, as anyone with a smartphone will likely have downloaded and engaged with many of them over the years. But with APIs it is a different story, and unless you are a software developer or are otherwise engaged with the integration of APIs into software like CRMs, the distinction between the two might need a little explaining.

This article will give an overview of the main differences between an API and an App, with a look at how Apps offer far greater flexibility over the rigidity of APIs, as well as highlighting the key benefits of Apps and how they can drive efficiency and value for estate agents.

What is the difference between an API and an App?

APIs are usually just one part of a particular bit of software and most of the applications you use rely on several APIs in some capacity. If you were to consider all the different parts of say, a house, as a suitable analogy for our industry, an API would consist of an individual component – such as the electrical wiring that keeps the lights on, whereas an App represents the entire house, with all the rooms, windows, furniture, wiring, and other components included.

Anyone who has used a CRM will have benefited from the integration of APIs, and their associated external products, that either add new functionality or improve on existing functionality in some way. But all of these APIs are not designed to communicate with each other by default, and they are generally developed externally from a CRM, which can lead to issues of compatibility and efficiency. This means that most APIs are quite rigid in their design and do not always operate seamlessly with your chosen software.

Apps, on the other hand, are far more flexible. An App is a bespoke solution that uses several APIs to help the user perform a task (or set of tasks). Apps are designed to easily integrate into your chosen software, and they can be tailored specifically for individual workflows which, in the example of agents, offer much greater flexibility and customisation of the software you use.

The bottom line here is that Apps can help simplify complex processes to offer a seamless user journey, something that APIs by themselves fall short on delivering. But perhaps the best difference between the two is that Apps can be installed at the press of a button; no fuss, just download and deploy from a range of tried-and-tested solutions that should work seamlessly on your software with a consistent user interface – just like downloading an App on your phone. Click.

How do Apps benefit the end-user?

Perhaps the most obvious benefit to using an App is how it can deliver bespoke functionality or features for the end-user. If we look at estate agency CRMs as an example – a centralised CRM will allow for the easy installation of bespoke Apps, offering far greater customisation than mere API integrations. An App should work seamlessly on your chosen platform (assuming that it has been properly tested in advance) allowing agents to go from one task to the next without even knowing that you are switching between different solutions in the background.

Another area where Apps can really demonstrate their value over APIs is how Apps can generate cost savings and drive-up revenue growth. Having tried and tested Apps on a single platform gives agencies a range of Apps ready to use that they can download and deploy immediately with a guarantee that they will work effectively from within their CRM. Given that most agents are likely to use more than one App to extend their CRM, having all these Apps on one platform gives a complete and holistic view of all their data which they can use to streamline their services to deliver enhanced customer experiences, and as is usually the case, better customer experiences mean stronger revenue streams and improved ROIs.

It goes without saying that the more accurate the data, the more effective the decision-making. Keeping customers happy and growing revenue streams are the lynchpins of any business strategy. When Apps integrate into a centralised CRM ecosystem, they can share and standardise data to facilitate shared workflows that can help to enhance the customer experience. Having all your Apps on one system means that the visibility of data is consolidated across your database, helping agents to operate more efficiently and more intelligently, which leads directly towards improved customer experiences and therefore ultimately greater profitability.

What is next in store for Apps?

Apps go several steps beyond APIs when it comes to helping agents enhance the customisation of their software and they make the case for the intrinsic value of having a centralised CRM solution at your fingertips. With the PropTech sector and third parties heavily gearing up development of new Apps to enhance estate agency workflows, it is a great time for agents to consider what sort of Apps they would like to see on their CRM.