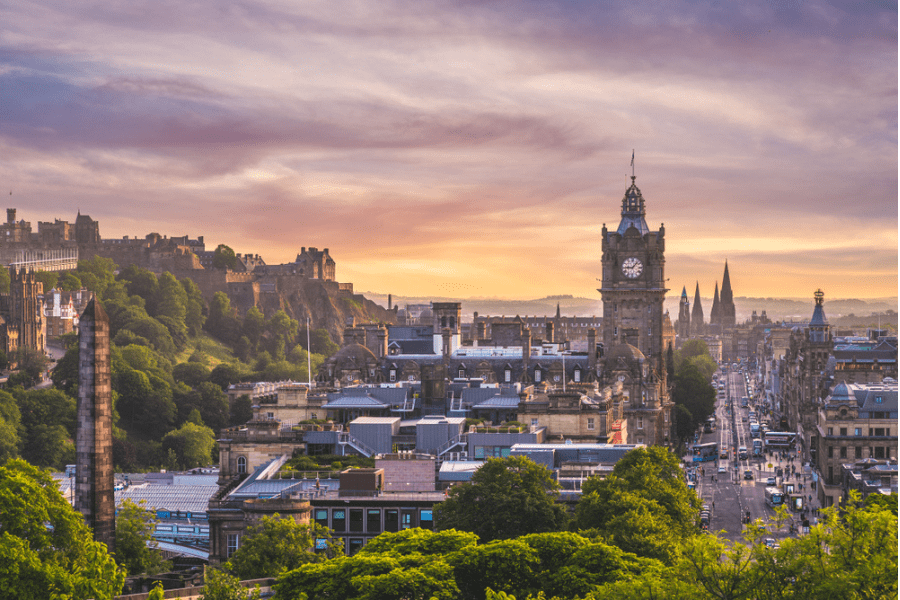 Scottish First Minister Nicola Sturgeon has announced that the government would be introducing emergency legislation with practical effect from today to protect tenants by freezing rents and will impose a moratorium on evictions over winter to last until at least 31 March 2023.

Announced as part of the Programme for Government 2022 to 2023, the government also confirmed that they intend to introduce a new Housing Bill by the end of this parliamentary year which will begin to deliver their New Deal for Tenants and some other aspects of Housing to 2040.

The New Deal for Tenants aims to deliver a series of reforms of the renting sector, including legislation to introduce rent controls for the long term, building on actions taken by the government during the cost crisis.

The exact timing of the new Housing Bill is currently under review as the Scottish government delivers their emergency response to support tenants through the winter months.

“I can confirm that we will take immediate action to protect tenants in the private and social rented sectors. We will shortly introduce emergency legislation to parliament. The purpose of the emergency law will be two-fold.

Firstly, it will aim to give people security about the roof over their heads this winter, with a moratorium on evictions.

Secondly, the legislation will include measures to deliver a rent freeze. The Scottish Government doesn’t have the power to stop your energy bills soaring, but we can and will take action to ensure that your rent does not rise.

By definition, these are temporary measures, but they will provide much-needed security for many during what will be a difficult winter. We envisage that both measures will remain in place until at least the end of March 2023.”

Sturgeon added: “Crucially, I can confirm that we will time the emergency legislation to ensure – subject, of course, to the agreement of parliament – that the practical effect of this statement is that rents are frozen from today.”

Publication: The Programme for Government 2022‑23

Publication: A New Deal for Tenants