Next steps revealed in plans to govern use of digital identities 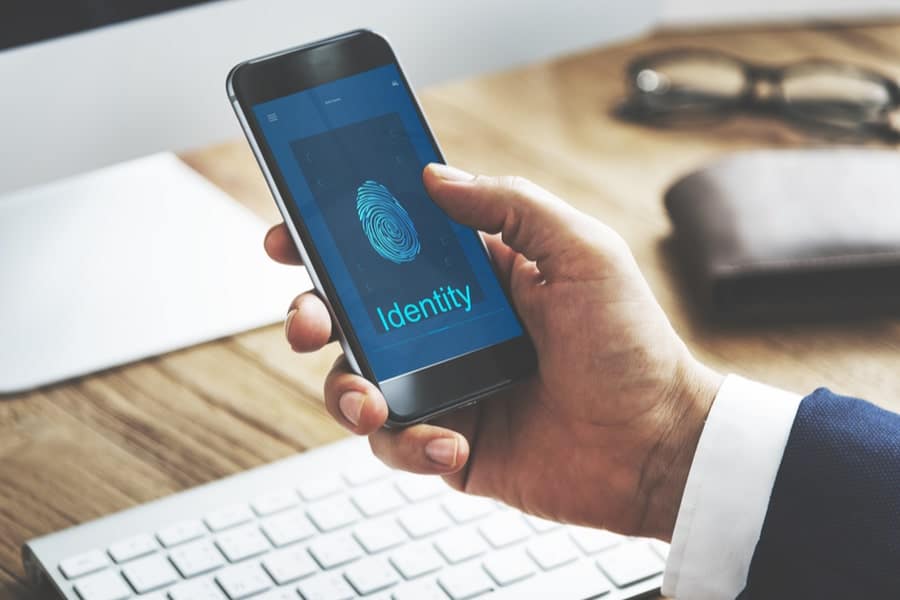 The government on Monday (02 August) published the second version of its digital identity trust framework, which is part of plans to make it faster and easier for people to verify themselves using modern technology through a process as trusted as using drivers licenses or passports.

Digital identities are an easy way to help people prove who they are without the need for physical documents. They should be particularly useful for people moving house, as multiple ID checks are normally required throughout the conveyancing process – during such a transaction an individual will likely have to be verified by a mortgage broker, a lender, an estate agent, and a conveyancer, as an example.

The latest draft rules for governing the future use of digital identities follow the publication of the first version of the trust framework in February 2021 and the consultation in July. The framework incorporates extensive feedback from an online survey and government engagement sessions with a range of external organisations.

The framework shows how organisations can be certified to provide secure digital identity services; they will have to go through an assessment process with an independent certification body. It also states how data can be shared between organisations and announces the government will start testing the framework in partnership with service providers.

Once finalised, the government plans to bring the framework into law and make it easier and safer for people to use digital services to prove who they are or verify something about themselves.

The full consultation published in July is open to any member of the public and closes on 13 September.

“Whether someone wants to prove who they are when starting a job, moving house or shopping online, they ought to have the tools to do so quickly and securely.

“We are developing a new digital identity framework so people can confidently verify themselves using modern technology and organisations have the clarity they need to provide these services.

“This will make life easier and safer for people right across the country and lay the building blocks of our future digital economy.”

Press Release: Next step in plans to govern use of digital identities revealed