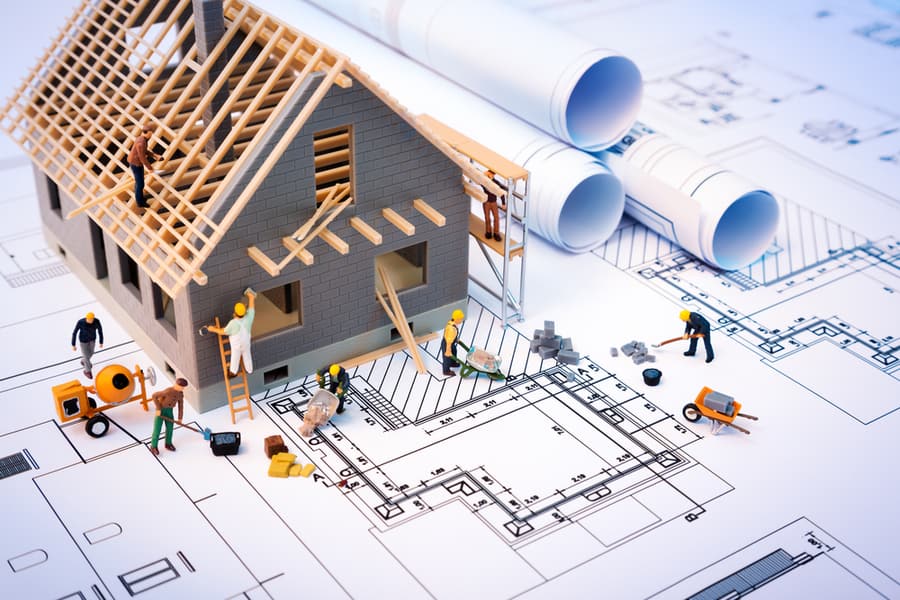 The government on 24 April announced a new £150 million ‘Help to Build’ scheme which is designed to make it easier and more affordable for people to develop their own homes.

Under the scheme, new homes can either be made to order or built from scratch, providing consumers with additional customisation options to get on the housing ladder through lower mortgages.

The government argues that lowering the required deposit will free up capital, enabling people to build the home they want and need, whether it is a commissioned, made to order home, or a new design from start to finish. In addition, the scheme will provide an equity loan on the completed home, similar in nature to the Help to Buy scheme.

According to estimates provided by the government, self and custom build could deliver 30-40,000 new homes a year.

“Building your own home shouldn’t be the preserve of a small number of people, but a mainstream, realistic and affordable option for people across the country. That’s why we are making it easier and more affordable – backed by over £150 million new funding from the government.

The scheme we have launched today will help the thousands of people who’d like to build their own home but who’ve not yet considered it or previously ruled it out.

Our plans will help get more people on to the housing ladder, ensure homes suit people’s needs like home working or caring for relatives, whilst providing an important boost to small builders and businesses too.”

“The Help to Build scheme is an important step towards greater customer choice for those with ambition, sound plans and smaller deposits.

Custom and self build is about the homeowner having control over the design and specification of their project – enabling them to create the home they want, rather than the one someone else believes they would like.

This scheme is all about delivering more and better homes, that more people aspire to live in and that communities are happier to see built.”