Goodlord: Is the lettings industry near breaking point? 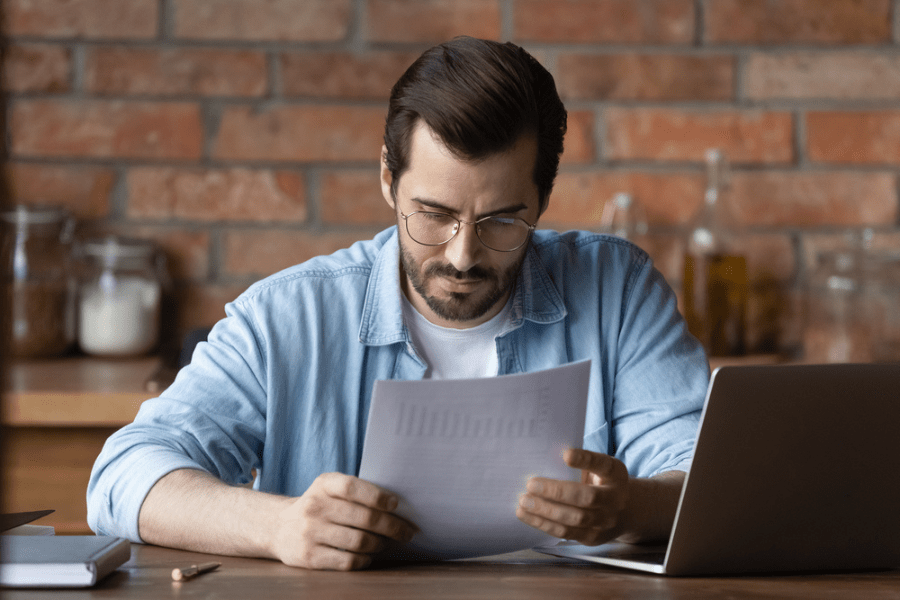 Guest blog by Goodlord, a property lettings software that improves the renting process for agents, landlords and tenants alike.

England, Scotland, and Wales each have plans to reform the rental sector, putting support for tenants front and centre. However, the impact that increased legislation will have on the landlords that have remained in the industry is rearing its head in increasingly loud industry commentaries, which highlight that this may further compound the stock issues facing lettings professionals and tenants alike.

The impact of increased legislation on stock

“Agents have been warning of the adverse effects of landlords leaving what they feel to be a hostile market,” says Nathan Emerson, Propertymark CEO following the results of the industry body’s March Private Rented Sector (PRS) report.

Legislative pressures were highlighted in Goodlord’s State of the Lettings Industry Report 2021, where 43% of letting agents said that legislation was a key reason landlords were leaving the sector.

From the Tenant Fees Ban to Minimum Energy Efficiency Standards, landlords have had to invest a lot of time and money into keeping abreast of all the changes, to ensure they stay compliant.

The Renters’ Reform Bill promises to take this a step further, with a shift to a single system of periodic tenancies, changes to eviction notices, and a new property portal, ombudsman, decent homes standard.

The Public Accounts Committee (PAC), which examines the value for money of government projects, said in its recent report that legislation has been “piecemeal” in the past, when changes should instead focus on the “impact they have had on renters, on landlords or on wider issues such as the supply or affordability of rented homes. However, gaining these insights is easier said than done.

The legislation in Scotland and Wales

This critique of past legislation and proposed reforms isn’t limited to England’s borders. In Scotland, A New Deal for Tenants aims to create an “accessible and affordable rented sector”, but has recently been criticised for its lack of balance in its approach.

“By considering tenants in isolation, policymakers are showing little regard for the legal rights of landlords and their letting agents,” says Daryl McIntosh, Policy Manager for the UK Devolved Nations at Propertymark.

The Coronavirus (Recovery and Reform) (Scotland) Bill which aims to make permanent some of the temporary measures introduced during the pandemic, including making all grounds for eviction of a tenant discretionary, has also been criticised in a letter from Scottish Land & Estates, the Scottish Association of Landlords and NFU Scotland.

The letter says that the Scottish government is in “grave danger of ruining the much–needed supply of homes for rent” and that the impact of the proposed changes on housing supply “appears to have either been dismissed or viewed as acceptable fallout.”

Voices have also been raised in Wales against its “Renting Homes (Wales) Act 2016, coming into effect on 15 July 2022. Back when the reforms were originally announced, Douglas Haig, the Residential Landlords Association’s Vice Chair in Wales, said that “We will be warning the government that this move could cause serious damage to landlord confidence and the availability of homes to rent in Wales, at a time when demand continues to increase.”

More recently, McIntosh hedges on how much of an impact the new legislation will have on the Welsh property industry. “It remains to be seen how the changes to notice periods will affect the choices of both landlords and tenants as their access to flexibility is restricted.”

How landlords are perceived

The reforms on the agenda in each country are intended to mainly target rogue landlords – those landlords that rent out unsafe and substandard homes.

Measures such as the proposals to increase Minimum Energy Efficiency Standards aim to help with the government’s energy targets but also to root out landlords that are renting out the worst performing properties, while the proposed property portal in England will also help to monitor the compliance of landlords.

Out of 2.5 million landlords in the UK, 10,500 are estimated to be rogue landlords, while the recent PAC report found that around 13% (589,000) of privately rented properties in England have at least one category 1 hazard.

While enforcement should surface and discourage rogue landlords, the sometimes negative view of the rental sector is another reason behind the growing chorus of voices raised in defence of the industry.

Take Shelter’s recently released research showing that a renter is issued a no-fault eviction notice every seven minutes. The NRLA responded in an open letter, saying that data showing the number of Section 21 notices issued is falling overall, by 50% from 2015 to 2019 – and that Shelter is “sensationalising the issue”.

The backlash against Shelter’s comments shows the strength of emotion behind how the industry is depicted, while it battles an onslaught of new and future legislation.

Nationwide has shared that the number of buy-to-let mortgages issued between February 2021 – February 2022 was the highest since 2016. Fifty-eight percent of those were remortgaged, showing that a high proportion of investors are choosing to stay in the market.

“The extent of the recent rent rises has started to compensate for some of the regulatory changes of the last few years,” says Andrew Groocock, Regional Head of Sales for Knight Frank’s City, East and North region in London.

Responding to the same statistics, Jonathan Samuels, CEO of Octane Capital, says: “It’s undeniable that the war waged on the nation’s landlords has certainly taken its toll and in the last five years the Government’s numerous dents to profitability have stifled investor appetites somewhat.

“The good news is that while the buy-to-let sector may be looking a tad weary, it’s far from on the ropes, and we continue to see strong demand from investors despite the Government’s best efforts.”

While this investment interest isn’t an instant fix for the private rented sector, the appetite for opportunities in the buy-to-let sector suggests that the industry isn’t down and out just yet.

Guest blog by Goodlord, a property lettings software that improves the renting process for agents, landlords and tenants alike.