What are the biggest questions on Apps vs APIs? 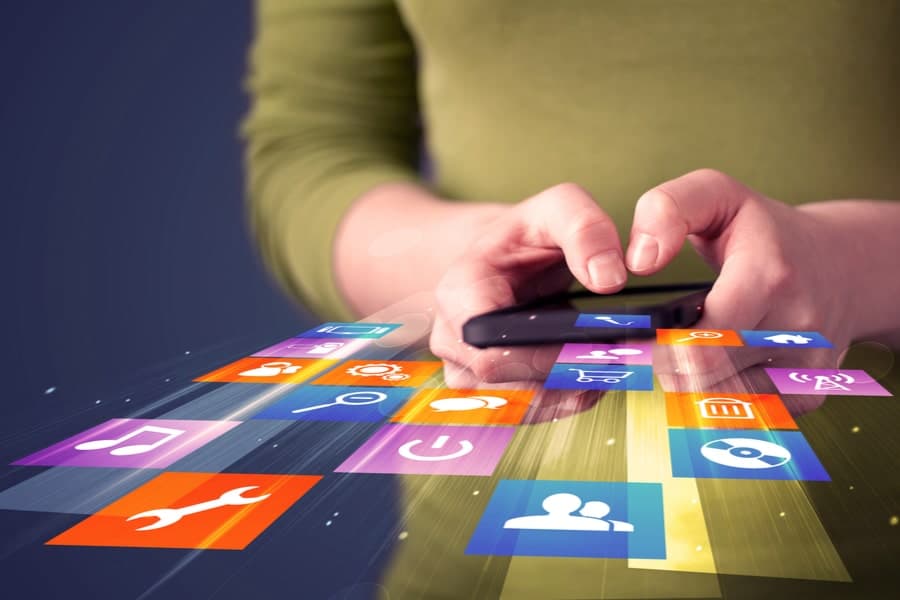 In my previous feature – APIs vs Apps: Which is best for agents? – I endeavoured to explain the key differences between APIs and Apps, to help improve agent understanding of the two. But it’s a still a complicated subject and I often have agents ask me to further explain both the differences and the value offered between APIs and Apps. With that in mind, here are some of the questions that I often find agents asking:

Q1. What are APIs and why do we need them?

So, APIs, or Application Programming Interface in full, are essentially the bedrock behind all of the software applications you use today, whether it be an app on your phone or the various tools you might find on your CRM. What makes them important is how they underpin the interactions between different software applications. Without APIs acting as intermediaries, software would not be able to function as quickly, easily, or as efficiently when it comes to the sharing of data and information.

Q2. What differentiates an API from an App?

It really all comes down to how each impacts the user. APIs are ‘behind the scenes’ granting a user access to a particular piece of software’s data, and they determine how one software program speaks to another, but there’s little to no interaction on behalf of the user. Apps, short for applications, on the other hand are made up of multiple APIs with a UI (user interface) to create the complete package – a bespoke bit of software offering a directly accessible service to the end-user.

Q3. How do agents benefit from APIs and Apps?

The biggest benefits for agents are how APIs and Apps can add new functionality and features, or even enhance existing functionality to allow for greater customisation of current software. They also help to connect and expedite sharing of data – not having to rekey data means that agents can have a single view of all their individual PropTech solutions on one screen.

Q4. Is there a difference between an App and an integration?

Probably the biggest advantages for agents to using an App are both just how much easier it is to use and adapt to existing workflows. As raised in the previous question, there are no breakpoints between using different Apps, which means that workflows run seamlessly with agents transitioning from task to task using different Apps within their CRM but without even realising that they’re moving from one App to the other.

Q6. How can App workflows save agents money?

This depends on the type and nature of the App products that agents might choose to partner with through their CRM. Without the breakpoints that emerge in standalone APIs, Apps have the potential to expedite agent workflows to support greater efficiency in many of their day-to-day operations, an App is always opened in-context of the work you’re doing, which makes moving from one task to the next much quicker. In many ways you could say that where certain App Partner products don’t save agents money directly, they might reduce costs through having all of your Apps within one CRM product and, in turn, reducing the overall training requirement for staff.

Q7. How can Apps drive revenue growth for agents?

Well as headlined, Apps can help agents become more efficient which means they can work faster and more effectively to drive revenue growth. On a more granular level there are many ways that Apps can assist with agency tasks. For example, in Lettings a Concierge-type App will enable agents to access the services of a third-party instantaneously through the App in context of the work they are performing; and in Sales a negotiator could use an App that adds conveyancing panels to their workflows to help them generate quotes for clients from directly within the CRM.

Q8. Are there any advantages to the development cycle for Apps?

An App does not have to be a ‘complete’ product at first release. App developers can release an initial version of their software to launch in the marketplace much quicker. The App itself will then iterate, adding further enhancements or features over time. Exactly as we see happening with the Apps on our phone where there is a constant update cycle taking place in the background. The bottom line is that although Apps are part of a CRM, they are also independent of it, which means that developers can continue working on their App independently in order to push new features and releases out more quickly.

Q9. What’s the most exciting thing you’re seeing in App development that agents would be interested in?

In my view the most exciting thing about an App is how it allows agents to extend, augment or even replace their existing CRM screens with their own App product. In a centralised CRM especially, this level of customisation enables agents to enhance their workflows in a way that works for their business. Every agency is unique in terms of how they operate and deliver value to their customers, and their PropTech stack should reflect these unique journeys, but without hampering the ease of processes and overall efficiency.

It’s not news that every agency requires a unique PropTech stack. What’s new and newsworthy is that Apps allow them to have their stack that works as if they have only one piece of software running. It’s simplicity and efficiency at a whole new level – which in turn helps to drive higher revenue growth for agents.