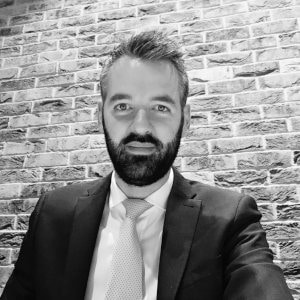 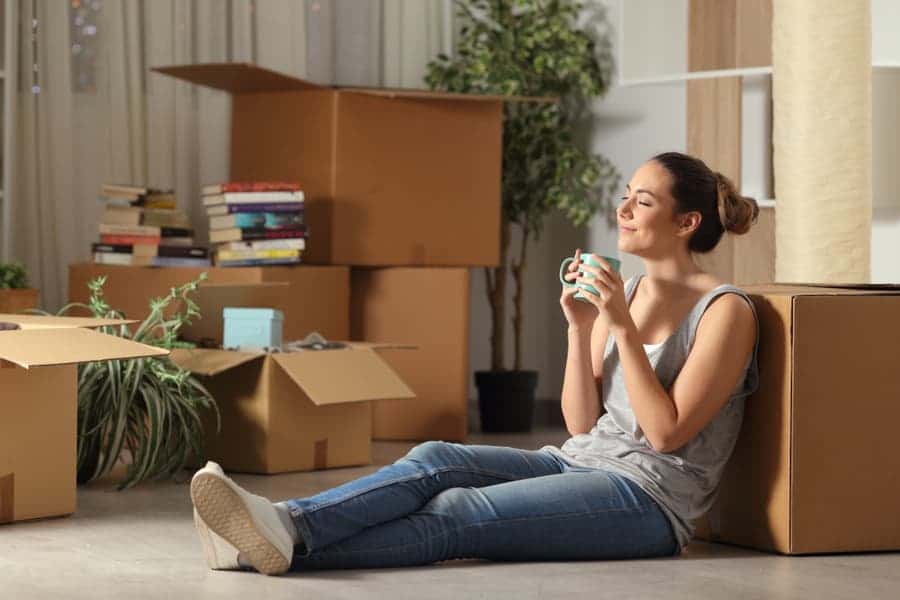 What is the post-COVID landscape going to look like for renters in the UK? It is a question that is starting to become much broader as the roadmap out of lockdown sees jobs returning and workers who, for the past year, have been forced to work-from-home (WFH) return to their offices and the commute. Certainly, over the past year, residential homeowners and renters alike have had to adapt to significant changes to their work and home lives, with both re-evaluating what it is that they are looking for in a home.

One thing that is indeed true is that consumer priories are not immutable: tenant requirements and desires for their chosen accommodation can change quickly, which is something that has been readily apparent in the search enquiries of prospective tenants – just last week Rightmove reported that rental demand is still moving away from cities, encapsulating a wider trend that has emerged over the past year and a bit, as city workers stuck at home started to feel the walls closing in and considered that larger properties, perhaps even with a garden or closer proximity to green space, were more desirable.

This of course makes a lot of sense. With the daily commute becoming less mainstream or, as we will likely see, evolving into a hybrid form of office/remote working, the attractiveness of properties and rooms outside of the traditionally pricier central urban zones becomes obvious. Many are drawn to cities for the obvious allure of the lifestyle and employment opportunities, yet we do not necessarily consider that other factors, such as rurality, mental health and personal space, are also major considerations in where we choose to live – there are many stories of this being the case, whether it is for more space or calmer living.

Understandably, price is always going be one of if not the biggest factor behind where tenants choose to rent. According to the latest data from Office for National Statistics (ONS), average rents in the UK increased by 1.3% in the 12 months to March 2021, though slightly down from 1.4% in the 12 months to February 2021.

The issue of affordability is one that is especially relevant to cities and the trends we have been seeing of renters moving further afield from urban centres. This is an area that we have scrutinised previously with help from the release of the Open Property Group’s 2020 Rental Affordability Index, which demonstrated that many of the average rents in UK cities had stretched beyond the line of affordability.

It will be interesting to see if rental affordability trends will improve in 2021 data. However, given that average UK rents have continued to increase this would seem unlikely – the latest Homelet Rental Index covering March data shows that UK rent in March increased by 3.4%, rising to a rather steeper 6.8% when the capital London is excluded. London itself is a rather surprising outlier of rental activity behaviour, being the only major town or city to experience a fall in average rents over the past year as the suburbs and commuter belt towns encourage a wider migration – some boroughs of London have even registered rent reductions in excess of 20% as demand falls off the cliff.

Nonetheless, this is simply what has been; agents should be more interested in what will be. There are big questions to consider about where tenant priorities will sit in the near-future and some of these priorities could be directed outside of their control. Many businesses are still trying to work out what role WFH will continue to play for the foreseeable future, with the City of London anticipating that most workers will return after the pandemic ends. Indeed, one such survey suggests that two-thirds of Londoners want to return to the office when they can, which strongly suggests that the suburban exodus may not be a long-term trend for everyone. Consumer demand will always be a balance of what one wants, and what one can have. Supply and demand are powerful market forces, and many of the properties that renters are now aspiring too – those with more space or gardens further out from the commuter belt, for example – may be less available if demand for these properties drives supply down and prices up. As for the changes to renter priorities influenced by WFH dynamics, the future of the workplace is still an open-ended question, but there is change in the wind, and the highest-flying agencies will be those that catch the consumer movements in advance.